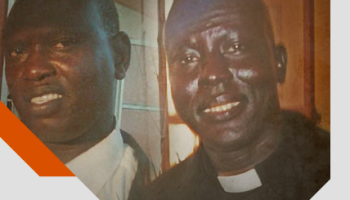 Last year Meriam Ibrahim, a pregnant catholic woman with another child, who was sentenced to death for apostasy in Sudan, was pardoned thanks to an international mobilization. A year later, two Christian pastors were arrested in Sudan and they now risk the death penalty due to religious reasons. Articolo 21, always active in highlighting forgotten matters, supports a campaign promoted by Italians for Darfur in defence of the two men.

Today, Peter Yein Reith and Michael Yat are charged with espionage and other crimes against the state of Sudan. Three of the eight charges against them carry a possible death sentence. Punishments for the other “crimes” under which they are charged include life sentence, confiscation of property, and flogging.

Michael Yat, from South Sudan, was arrested by the National Intelligence and Security Service (NISS) in December 2014 at the end of a service at the Bahri Evangelical Church. Peter Yein Reith was taken in custody one month later, on January 11th 2015. It is believed that he was arrested as a result of sending letters to the Sudanese authorities inquiring into the status of his colleague.

Italians for Darfur has started a petition asking to release the two Pastors and the petition has been relaunched during the book launch of Antonella Napoli “Il mio nome è Meriam”, a journalist and also Italians for Darfur’s president. With the author were Gian Mario Gillio from Articolo 21, Marco Tarquinio editor in chief of Avvenire and Gianni Rufini of Amnesty International.

You can find the petition here 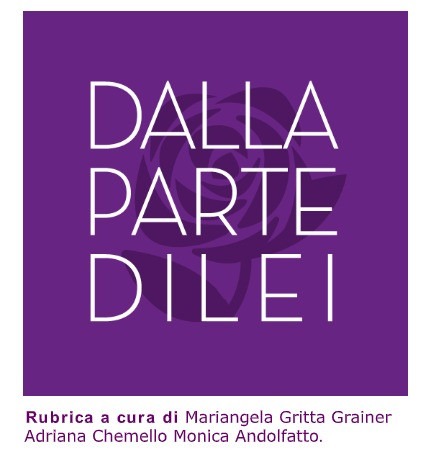 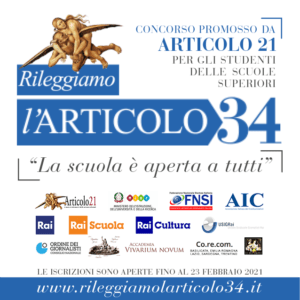 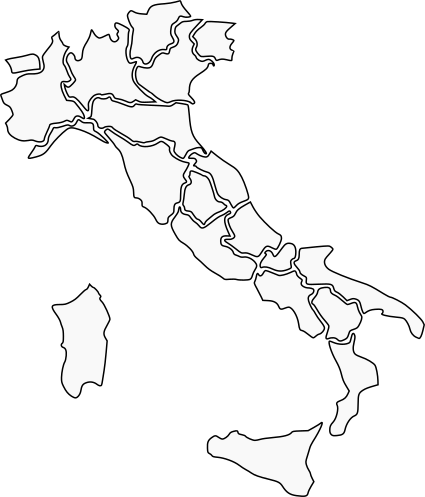 This website uses cookies so that we can provide you with the best user experience possible. Cookie information is stored in your browser and performs functions such as recognising you when you return to our website and helping our team to understand which sections of the website you find most interesting and useful.

This website uses Google Analytics to collect anonymous information such as the number of visitors to the site, and the most popular pages.